Review of “Lincoln’s Advocate” – The Vector 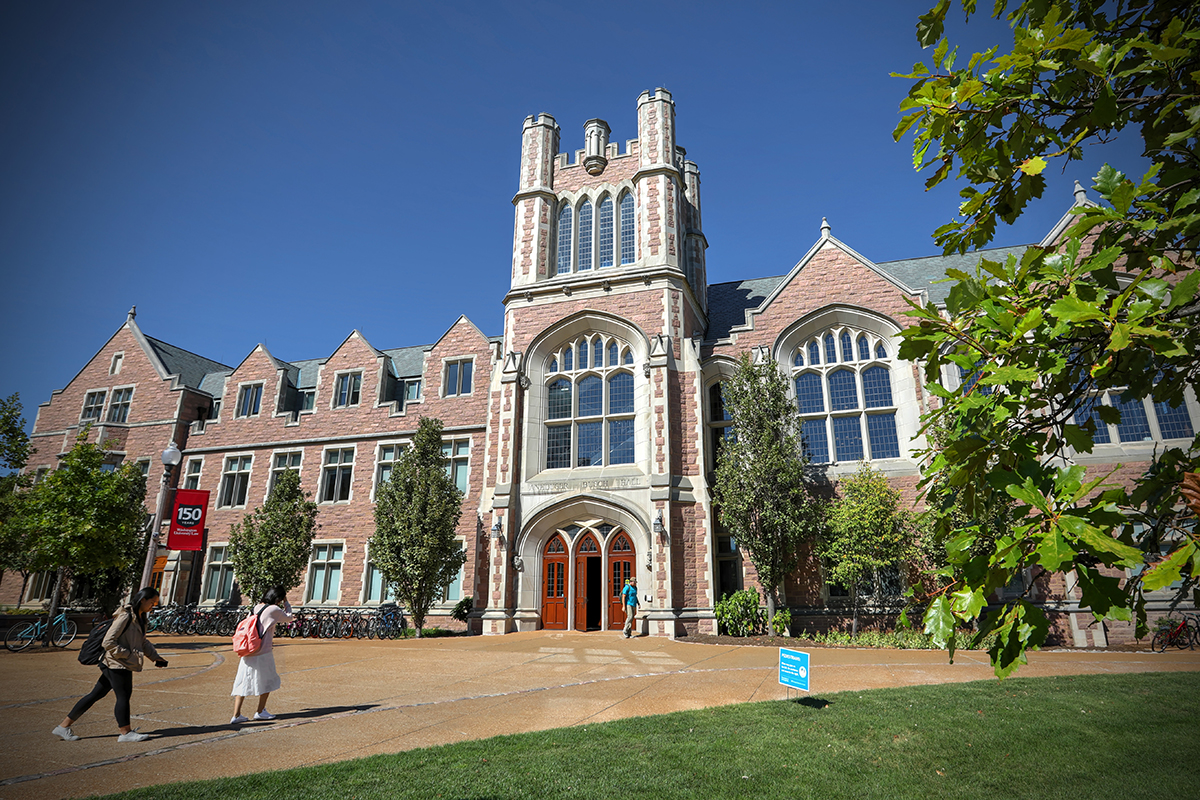 BRUNSWICK – It is with the heaviest of hearts that we share the passing of John Richard Coon, 67, on Monday August 22, 2022 at his home in Brunswick, with his wife and daughters by his side.

Born to Reatha and John J. Coon, John was the youngest of three children. He grew up primarily in St. Joseph, Michigan and attended schools there, graduating from St. Joseph High School in 1973 before enrolling at Michigan State University and earning a law degree from Wayne State Law School in 1980.

His work for the EEOC after school took him to St. Croix, USVI, where he soon began his own legal practice working on local and national environmental and labor cases, quickly making a name for himself for his legal skills as well as his wit, charisma and calm approach.

It was in Sainte-Croix that his future wife would venture into her law firm in search of employment after completing a recent crossing of the Atlantic. Fortuitously for John, this brought Helen to his doorstep and began a romance spanning nearly four decades. Their first daughter, Hannah, was born in 1989 just in time for Hurricane Hugo to devastate the island. Their second daughter, Aryn, was born in 1991 at the dawn of Hurricane Andrew. The aftermath of the storms eventually convinced him and Helen that they needed to move to safer waters. So, after 11 years in the Caribbean, they settled in Brunswick where they bought a farm. In 1995, they welcomed a third daughter, Hallie.

With an eclectic mix of animals and three homeschooled daughters, their lives have become a mixture of chaos and adventure. While managing his legal work, John enjoyed in his spare time producing beef raised on local pastures and mixed crops.

He was also an avid fly-fisherman, sailor, diver and golfer. He was happy to travel with his wife and family to Latin America and Europe for adventures – but also very happy to transform into characters such as Mrs. Doubtfire for birthday parties.

In 2001, John set his sights on a PhD in Earth Systems Science after years of frustration with what he saw as the legal world’s ineffectiveness in “actually helping to solve environmental problems” rather than enforcing them. a legal bandage. He graduated the same year as his daughter, Hannah, from UNH (he with a Ph.D., the other with an undergraduate degree) and started “The Law Firm of John R. Coon.” Over the next 11 years, he tackled some of the most complex environmental cases in the country. He was drawn to the changing links between social and environmental injustices. He made a name for himself in circles big and small as someone who could communicate effectively with everyone involved. In 2020, he and two other friends became partners in the formation of Archipelago Law in Portland to continue to address vital environmental issues holistically.

Rarely do we meet a person in life who has such an ability to bring people together, to stand up for what is right, to sympathize with and work on behalf of those who alone could not get the justice they deserve, and with such humility. He helped everyone he could and treated his clients through work the same as his loved ones, constantly offering advice and assistance to friends and family when needed. He will be remembered with great love and admiration and for the idea he passed on to “help those who need you, if you can, whenever you can”.

John is survived by his wife of 34 years, Helen Coon; three daughters, Hannah Coon of South Freeport, Aryn Coon of Brunswick and Hallie Coon of Ocala, Florida. He is also survived by his two sisters, Sara Andrews and Shirley Abraham, both of St. Joseph, Michigan.

Information regarding the memorial and celebration of life is forthcoming. Arrangements entrusted to Funeral Alternatives, 46 Bath Rd., Brunswick. Condolences can be shared on FuneralAlternatives.net

Please check your email to confirm and complete your registration.

Use the form below to reset your password. After you submit your account email, we’ll send you an email with a reset code. One dead in three-vehicle crash on Highway 5 near Panoche Road [Los Banos, CA]