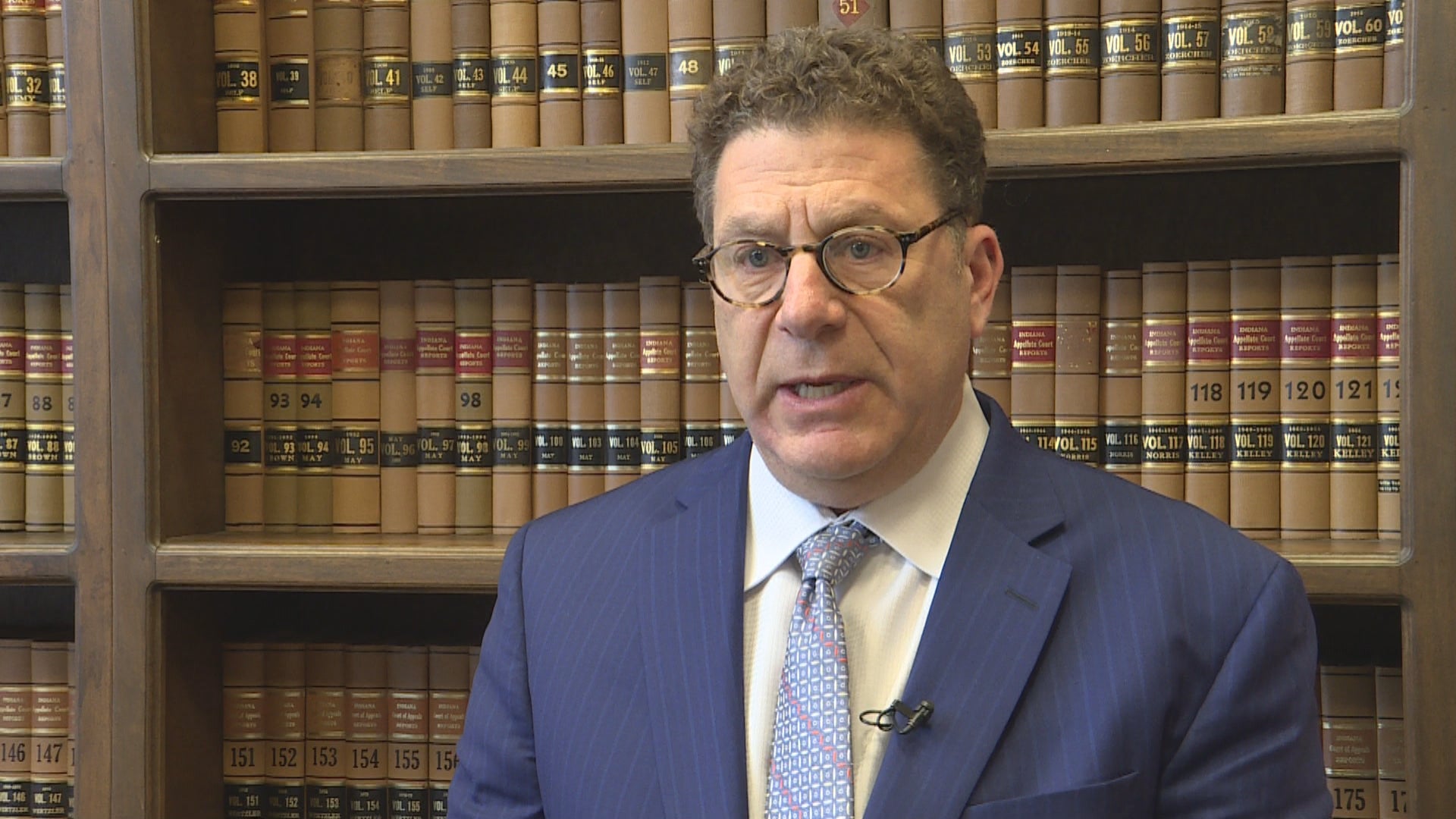 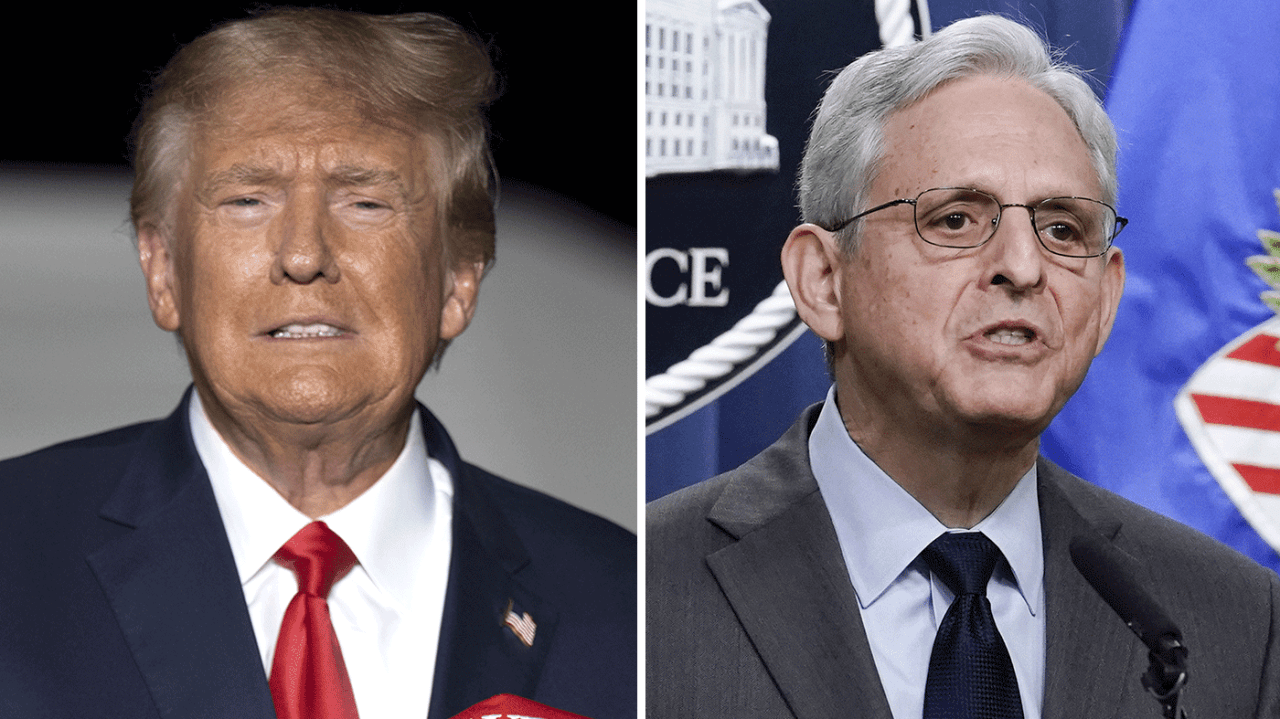 WICHITA, Kan. (KSNW) — Election night draws near, and the two contenders for Kansas attorney general squared off in a one-on-one debate on Thursday.

For an hour, Republican candidate Kris Kobach and Democratic candidate Chris Mann debated everything from fentanyl to immigration, the death penalty, personnel issues, and more.

Kobach said if elected, his three priorities are protecting the Kansans from the Biden administration, reducing crime and prioritizing the Second Amendment.

The two talked about their experiences, which they say give them the upper hand.

“I’ve spent my whole life in law enforcement, from being an injured police officer in the line of duty as an attorney to defending victims,” ​​Mann said. “I want to bring that same dedication to the public.”

“I had the experience of suing the Biden administration,” Kobach said. “I’ve done it three times already and I’ve already won the OSHA case. And my opponent has never been in federal court before and certainly won’t take a stand against Biden’s agenda.

KSN’s Emerson College – The Hill poll released this week shows a close race. Kobach has just over 40% to nearly 39% for Mann. Nearly 16% say they are undecided.