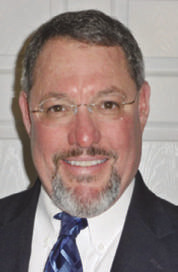 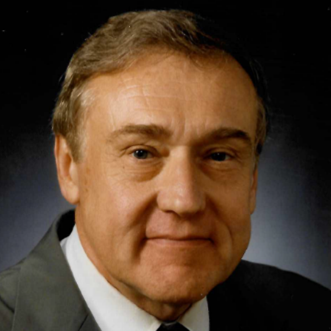 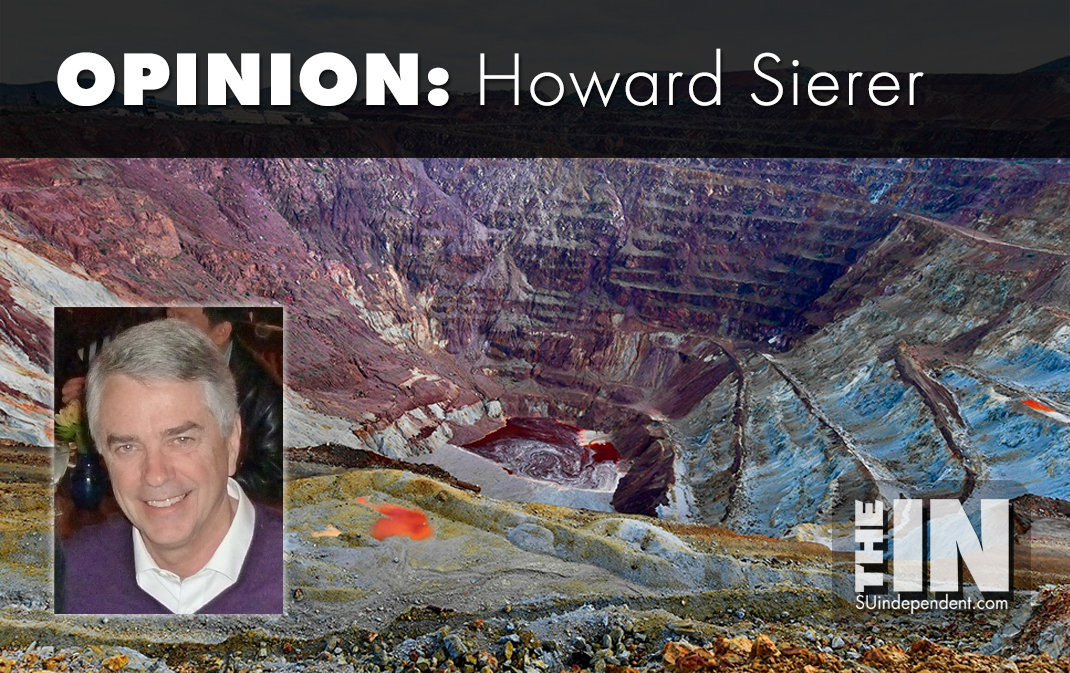 Canadian scholar, Jordan Peterson, has angered Muslims around the world with his latest video, he continues to lecture Muslims about being open to other groups of people.

He even suggests that they should begin correspondence relations with different sects, including the Jews. The caption of the video makes it clear what the motive of the video is: “In the aftermath of the Abraham Accords, Dr Jordan B Peterson suggests that the Muslim community can set a historic example by reaching out across the world. down the aisle and making contact with who she considers “the enemy.” But what about the media platform that produced the video with Peterson?

The Daily Wire recently signed him for a substantial figure. It is managed on a day-to-day basis by the director of operations, Jon Lewis, who is a former US Marine Corps intelligence analyst. He also employs former US military intelligence officer Wesley Schmidt in Customer Service Analytics. One of the founders of The Daily Wire is Ben Shapiro, a well-known pro-Israel YouTuber.

Shapiro is “a friend” of US Special Envoy for Economic Normalization Aryeh Lightstone and has arranged several interviews to promote the Abraham Accords, including with admitted liar Mike Pompeo. Ben Shapiro once tweeted that “Israelis like to build. Arabs like to bomb shit and live in open sewers.

Prior to founding The Daily Wire, Shapiro was a Shillman Fellow at the controversial David Horowitz Freedom Center. His role was taken on by Robert Shillman, a board member of the Friends of the IDF, which funnels millions into building illegal Israeli settlements in the West Bank.

The Daily Wire’s other founder, Jeremy Boreing was intimately involved with the Prager University project founded by Israeli lobbyist Dennis Pragar. The PragerU CEO is Marissa Streit, formerly of Military Intelligence Unit 8200 in the Israeli occupation forces. The current editor and researcher at PragerU is Richard Lim, who was formerly Deputy Associate Director at the White House and then program analyst at the FBI.

The Daily Wire not only shared Jeremy Boreing with the PragerU project, but also backers. Both organizations were funded by fracking billionaires, the Wilks brothers. The Wilks brothers provided seed funding for The Daily Wire and regular financial support for the PragerU. The Dan Wilks Foundation has also provided financial support to Liberty Counsel which has a Stand With Israel campaign which consists of tours of the apartheid state and includes “briefings by Israeli government, military, business and academic leaders”. .

Shapiro and the PragarU project also received funding from the Bradley Foundation, which funded an array of Zionist organizations, including those involved in building illegal settlements in the West Bank. Thus, we see that the media organization behind Jordan Peterson’s normalization video has considerable ties to not only US but also Israeli intelligence. 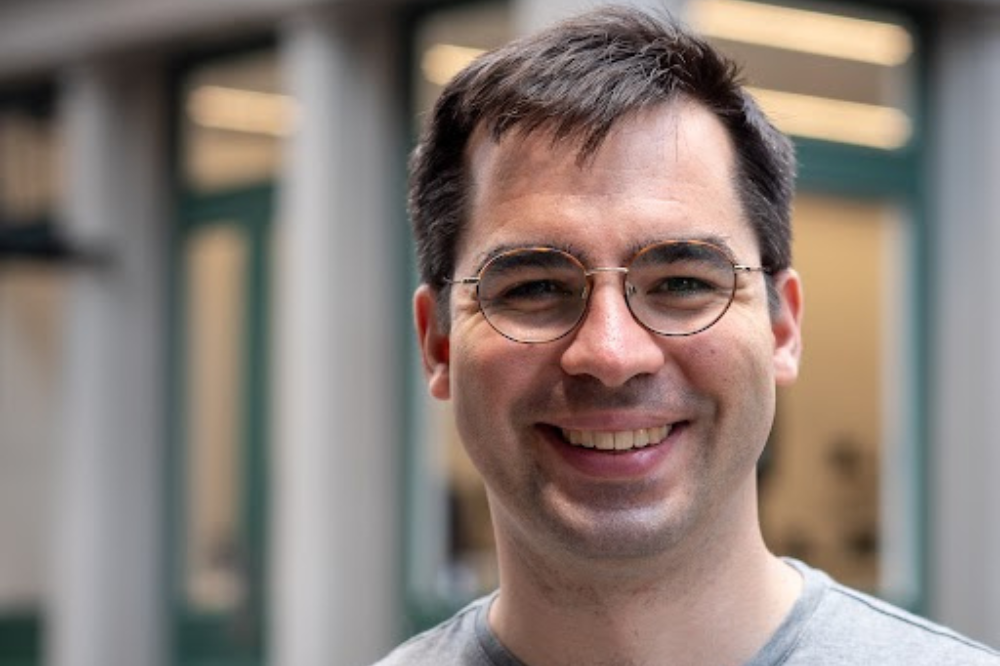